My name is Sophia Costanzo, and I am from Los Angeles, California. This advising eportfolio is intended to be a planning and reflection tool for my first year at Notre Dame. I am planning on majoring in Film, Television, and Theatre with a concentration in film and a potential double major in Romance Languages. I am very passionate about filmmaking and would like to study it in hopes of one day directing impactful films. In addition, I am interested in learning French and Italian as I already speak Spanish, enjoy languages, and would like to take a pilgrimage to Lourdes and visit the places where film first started in a fully immersive way by knowing the languages spoken in these areas.  By the end of my first year I would like to have broadened my horizons by trying new things and learning about new subjects that may interest me. In addition to my academic interests, I play basketball, would like to box, and make my own short films. 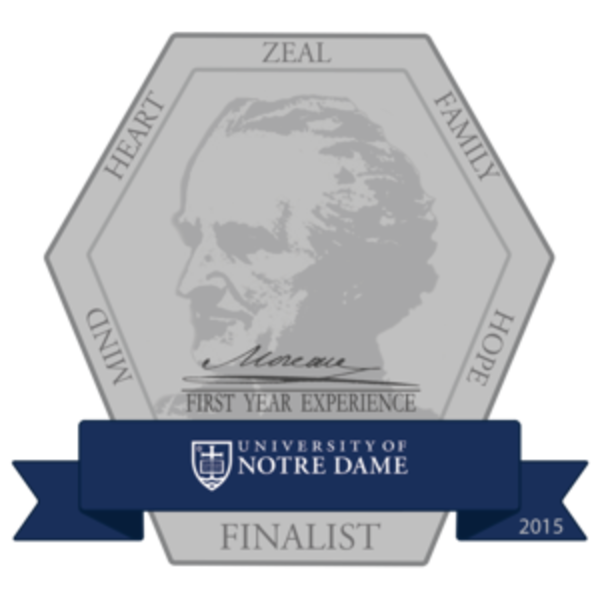 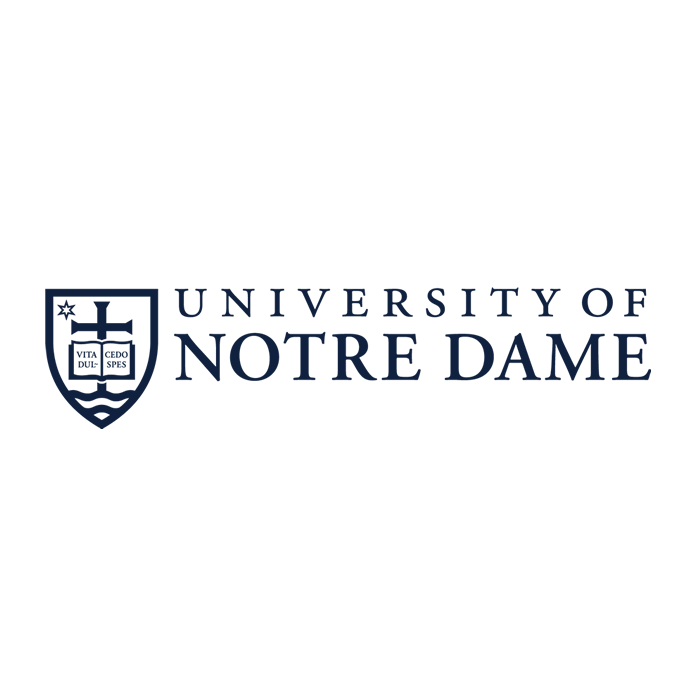